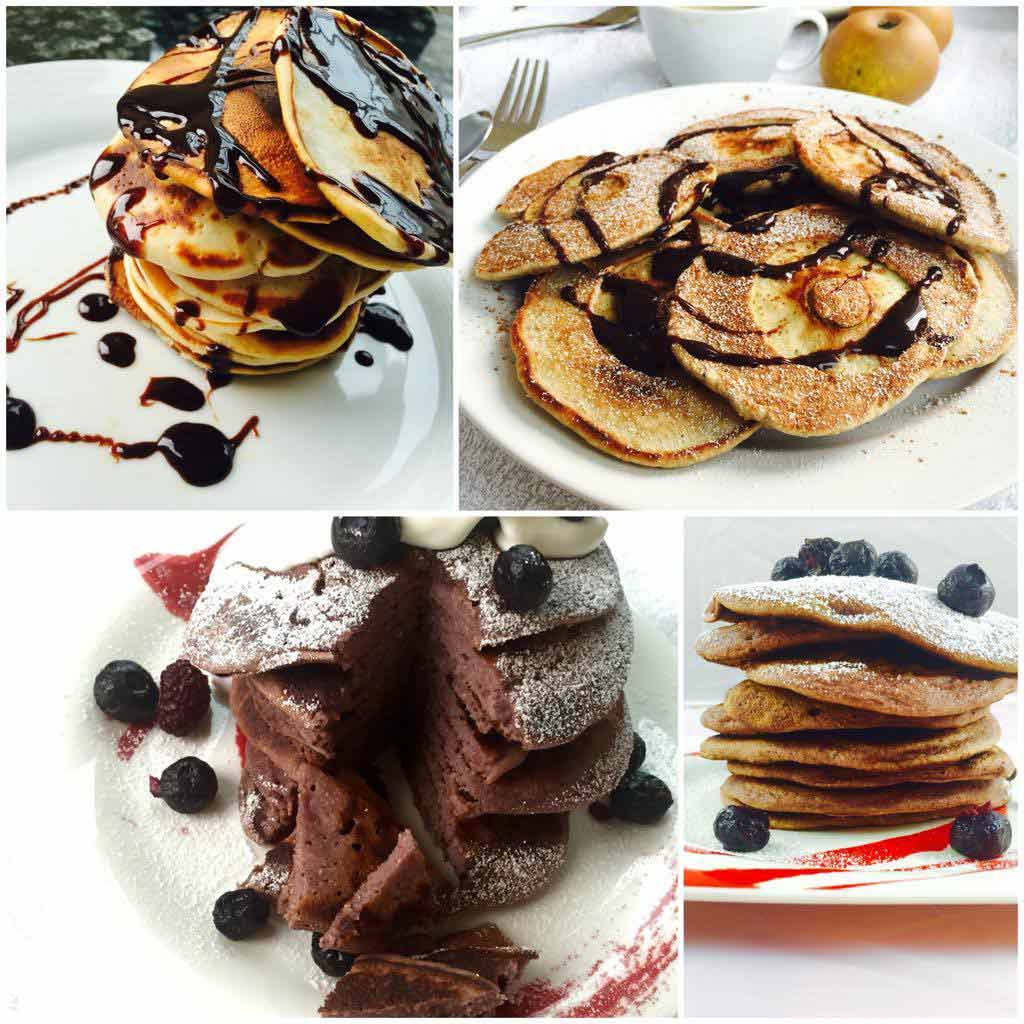 Pancake day falls either in February or March a day before Ash Wednesday which is the first day of Lent.

Here are some ways this is known as/called in various other countries and how is celebrated:

Enjoy as many pancakes as you may fit in and...... if they happen to be healthier version like this one... I am sure there will be plenty going in.

BROWSE THROUGH MY RECIPES